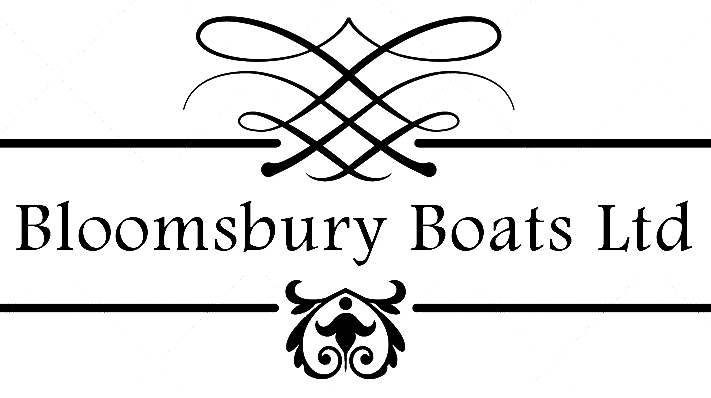 Below are some images from touring with Larkspur and her sister boat ‘The Michael C’  which now resides in London. The boats are almost identical being built by Heritage Boats of Evesham except Larkspur being 10 foot wide instead of 12 foot. 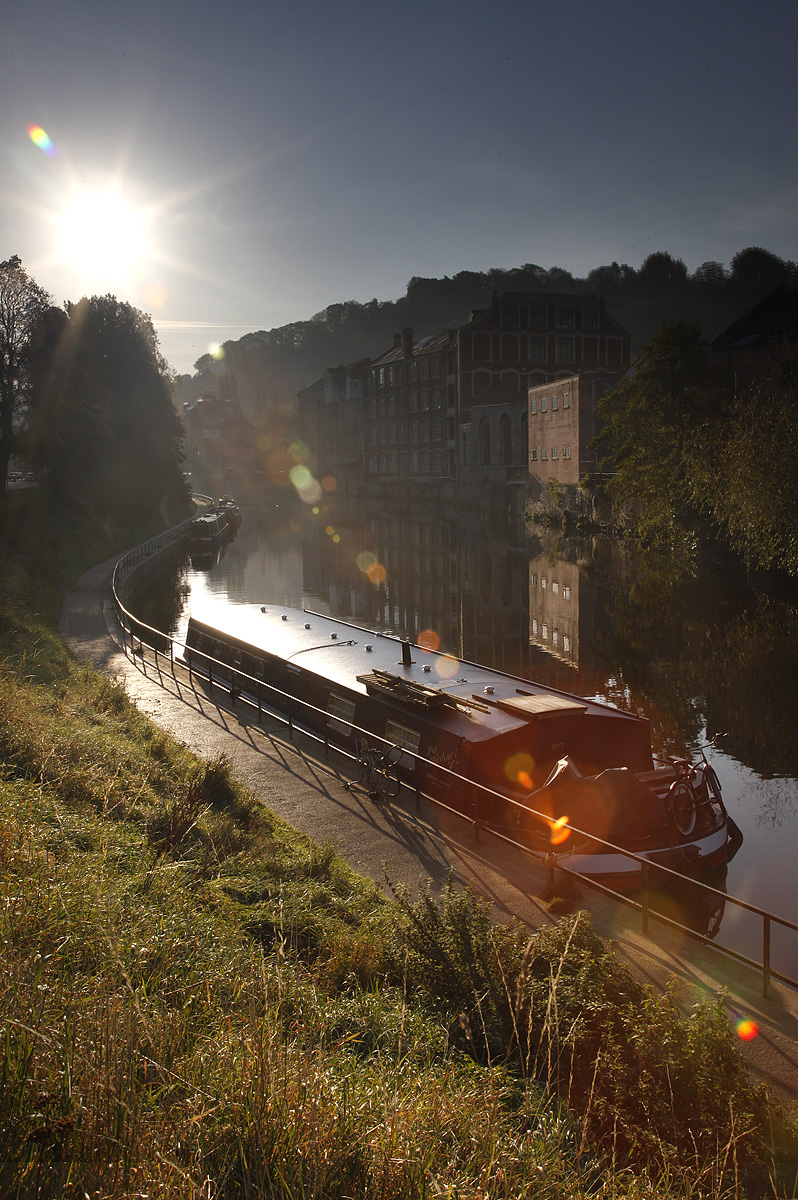 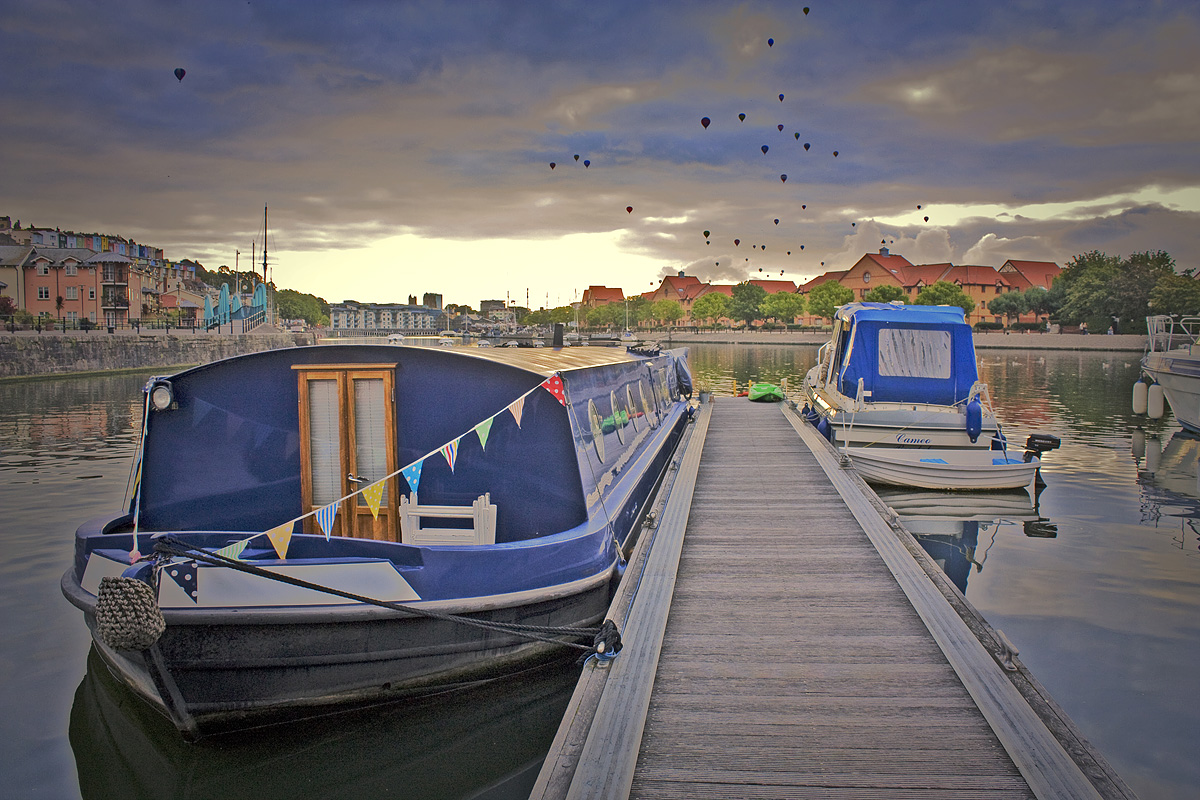 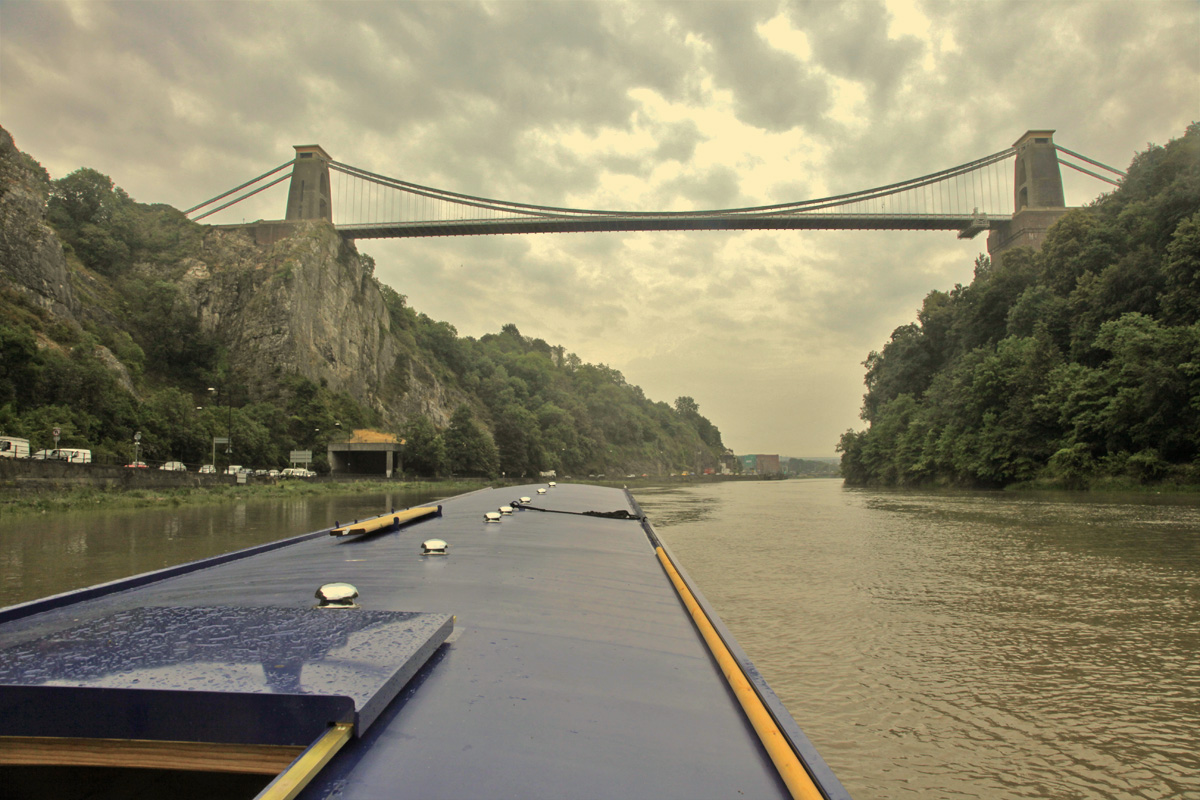 One of the many Sharpness Canal locks. Oh yes, and me to the right! Self Portrait!